Boldstar knew it was early in the Moon to be undertaking a ceremony, but both kits were ready to branch out and start learning. They'd both been impatient and he was more than ready to start the next phase of their lives. The moon was right, and that was all the mattered as far as he was concerned, and it was a good day for a turn around the territory given the pleasant weather.

He emerged from his den and strode confidently across the camp, paws carrying him unerringly towards the talking spot, which he jumped to. He took a moment to appreciate the view before he gave the call.

"Let all cats old enough to catch their own prey gather here in the shade of the Twinwillow!"

Moon
Moon of First Fishing 2020
Who 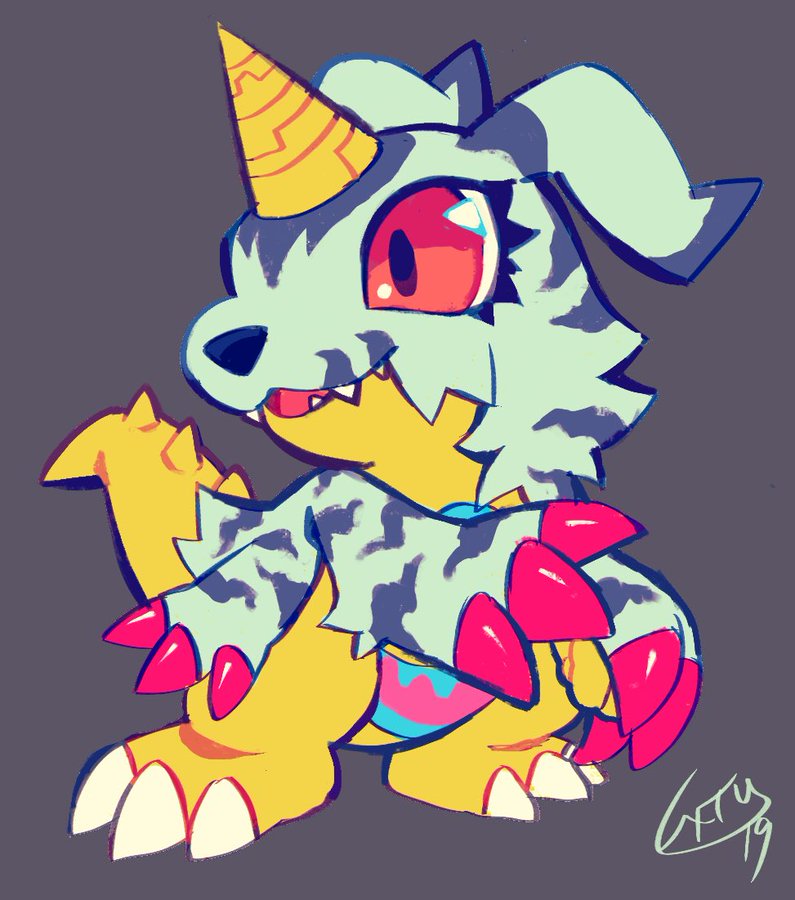 Nettlekit hadn't done much in his spare time besides counting down the days until he was called to be apprenticed. Few things kept his interest, but he managed by inquiring after the local fauna that frequented the camp. Ants, beetles, moths... he studied them quietly as they went about their business, trying his best to keep out of the way of busy bodies in camp.

From inside the old rabbit warren, Nettlekit paused in his study when his ears perked to the call of Boldstar from the Talking Spot. Could it be today, he wondered, brows furrowing with deep seeded concentration. Calmly he peered out of the warren, and after a moment, allowed himself to settle near the outskirts of the gathered crowd, chest expanding with building excitement.

Mintkit's tummy was pleasantly filled as he finished up his breakfast, having finished off a small bluegill that had made a very tasty meal indeed. The little cream tom was rather pleased with himself for finding the perfect sized meal for himself. He was washing the last scraps from his whiskers when his ears perked at Boldstar's call. A clan meeting? Did something happen or was it actually his and Nettlekit's apprenticing that was going to occur?

Mintkit was satisfied with his grooming- he had fully bathed after waking and before he had left his nest and with breakfast cleaned from his face, he stood and slunk out towards the Twinwillow, settling on the outskirts next to his brother. As excited as he was to be made an apprentice, he still disliked being the center of attention. This caused a bit of internal turmoil as he waited for his leader to speak so he could focus on the words instead of the anxiety gnawing at him.

Joined: 3 years ago
Posts: 112
31 May 2022 12:08 am
Thornstrike's ear turned as Boldstar's call rang through. She had returned to camp not long ago and her fur was still wet from hunting the muskrat she'd brought back. She was already by the fresh-kill pile and the Speaking Spot, so the calico didn't care to move. She stayed focused on her grooming, working her way through her bushy tail with long passes of her tongue. She only briefly glanced up when someone passed by, the latest being her mother Nettlesky, who stopped to stretch near Mintkit.

A small smile crept over the mist colored she-cat as Boldstar's voice rang out across camp. It hadn't been long since she'd brought up her proposal to make Nettlekit her apprentice and she couldn't help but feel that today would be the day.

Leaving the pile of projects she'd been working on, Willowfrost followed her nose out into the clearing and towards the slowly growing group of cats. Settling herself just a bit to the right of Boldstar's position, the RiverClan medicine cat waited calmly, her tail wrapped carefully around her paws.

What I dream, the day might send. Just around the riverbend.

Otterwhisker was in fine spirits. She suspected it would be any day now that the two growing cats would gain their apprentice names. Licking the scarps of fresh kill from her paw, her ears turned towards the cry of Boldstar's voice summoning the clan. Perhaps it was time.

Without the urgency in her step, she wasn't an expectant kit, after all, the mink point cat casually made her way from the elder's hollow, padding within eye shot of their bulky leader. Otterwhisker shot a friendly smile towards Willowfrost and couldn't help but settle herself a foxlength or so near her, lowering herself onto her haunches as she awaited the announcement.

She remembered when she was called before the clan to receieve her apprentice name, and she couldn't be more proud.